Why I Would Never Use XO Moving Systems, Inc. Again 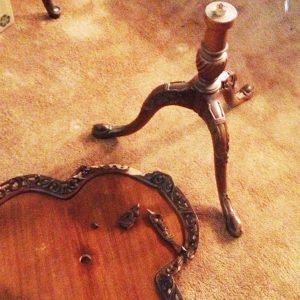 The damage XO Moving Systems, inc. did to my furniture plus their fee was more than the furniture was worth.  I would have been better off to just abandoning the furniture and buying new furniture at my new home.

I submitted my claim with them in May 2013 and again with their president, Melissa Martinez September 23, 2013 and after several emails and phone calls to Melissa, I’m still waiting. I have not even gotten the 60 cents per pound!

Also, I gave them a list of every piece of furniture with the weight to get a quote but when they arrived with my things 5 days later in a different truck, they demanded 3 times the price in cash and  sign their statement stating, I received everything in good condition or they would not unlock the truck or give me my things. That’s extortion in my book. 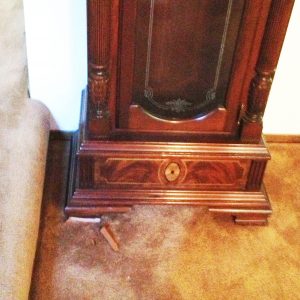 My  beautiful grandfather clock was upside down. The bottom was broken off and now does not keep good time.

My cherry wood library was smashed with their forklift and has big gouges.

My antique table made it to my new house but was thrown across the garage by the XO Movers and that’s how that got destroyed.

Many other expensive pieces of furniture were severely damaged by them.

When I was contracting with them I asked my rep. about insurance but I was told, “We package everything so good, you don’t need it”.  What really happens is, since they put blankets around everything, they can’t see what’s fragile and they don’t know where they should lift.

Now that they have my money, I can’t even get that rep. back on the phone.

When we told them how we made sure the truck was loaded properly, we were told we were stupid for not knowing our furiture would be delivered in another truck.

When we pointed out the damage we were called liars by the foreman but as his workers folded up their blankets they found more and more of the broken pieces and brought them in.  At that point the foreman could see we were not lying but to this day no compensation has been made nor did he apologize for his insults.

I will update this page as this story unfolds.

Click on an image to see a larger size. 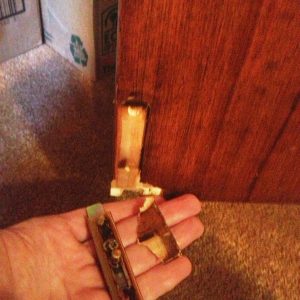 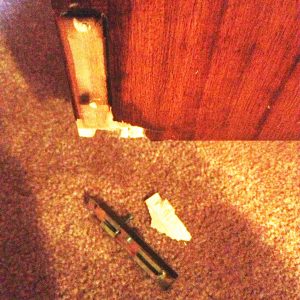 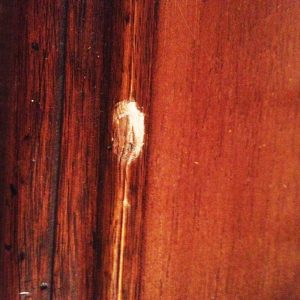 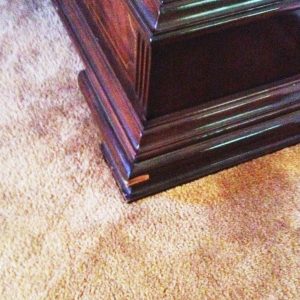 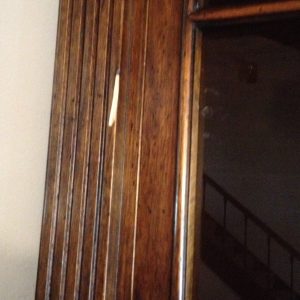 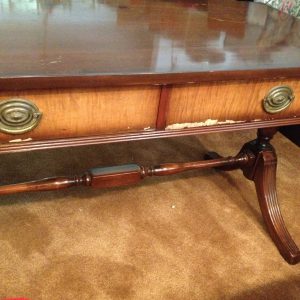 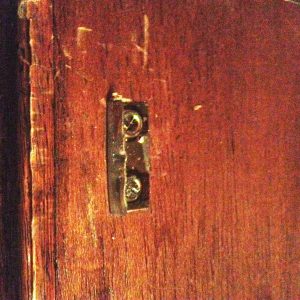 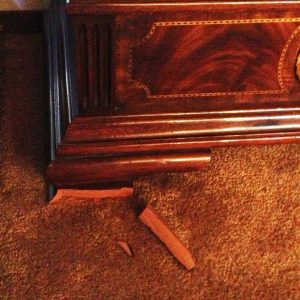 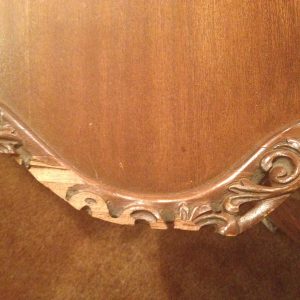 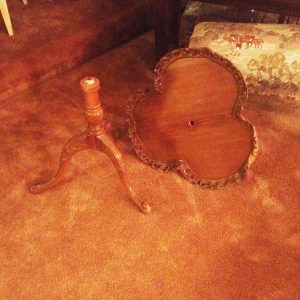 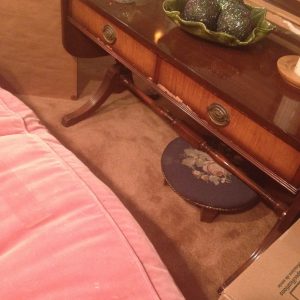 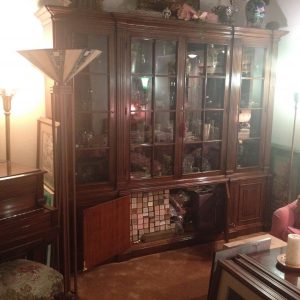 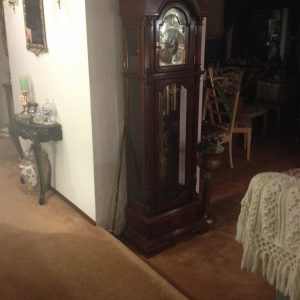